A dream – the DFB boycotts the World Cup in Qatar 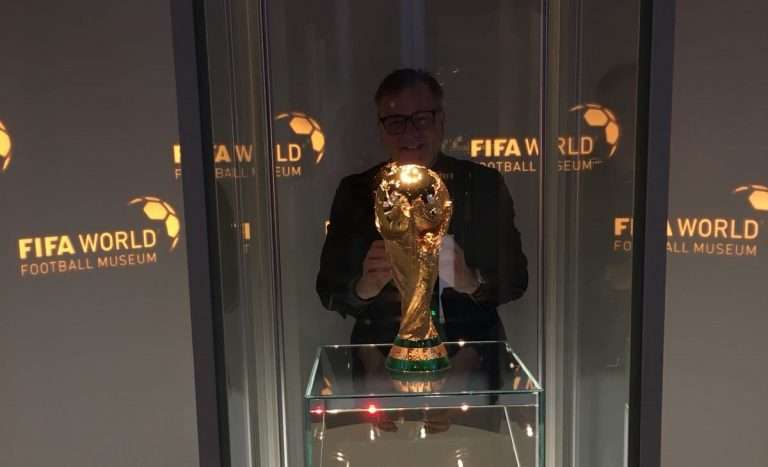 When I woke up, I wonder if it was a dream or a nightmare. Here is the story.

Time is turned back three weeks. The German national footballteam, “The Mannschaft”, is already in the World Cup quarters in Qatar when the team council meets. Captain Manuel Neuer presents the joint decision to the DFB leadership to boycott the World Cup and leave.

The DFB is frantically trying to convince England to participate. But there they wave off with the justification that they finally want to become world champion again.

In the meantime, the players have already departed and are enthusiastically received in Berlin on the fan mile. The Christmas market still has to wait. They are called “The almost world champions of the hearts”.

FIFA has now initiated proceedings against Germany and has announced that it can expect a two-stage penalty.

1. An eight-month ban for the DFB for all FIFA competitions. They are already planning the qualifying tournament with Iceland, Wales and Scotland for the place vacated by the German boycott at the Women’s World Cup in Australia and New Zealand in the summer of 2023.

2. A point deduction for the 2026 World Cup qualification, to which the German men’s team is expected to compete again. One consolation is that if Germany wins all its games, the team can still make the play-offs for the draw basket of the football dwarfs.

In the meantime, the successor candidate North Macedonia has arrived in Qatar and is already traded by the bookmakers as a co-favourite and compared with Denmark in 1992.

The Italians, who had lost to North Macedonia, have lodged a protest and are requesting a new play-off final against Portugal.

That’s when I woke up. How good, I think I haven’t ordered tickets for Melbourne and Sydney yet. I would love to see the German team at the Women’s World Cup, but who knows what new FIFA statutes will come in between.

What do you think – is this a dream or a nightmare?

Oh yes, already on February 01, 2023 I found the following headline:

Australia and New Zealand, the co-hosts of the 2023 Women’s World Cup, have sent a letter to FIFA asking for urgent clarification following reports that Saudi Arabia’s tourism authority had signed a sponsorship deal for the global football tournament.

Visit Saudi is said to be one of the main sponsors of the 32-team tournament, which begins in July, alongside international brands such as Adidas, Coca-Cola and Visa. 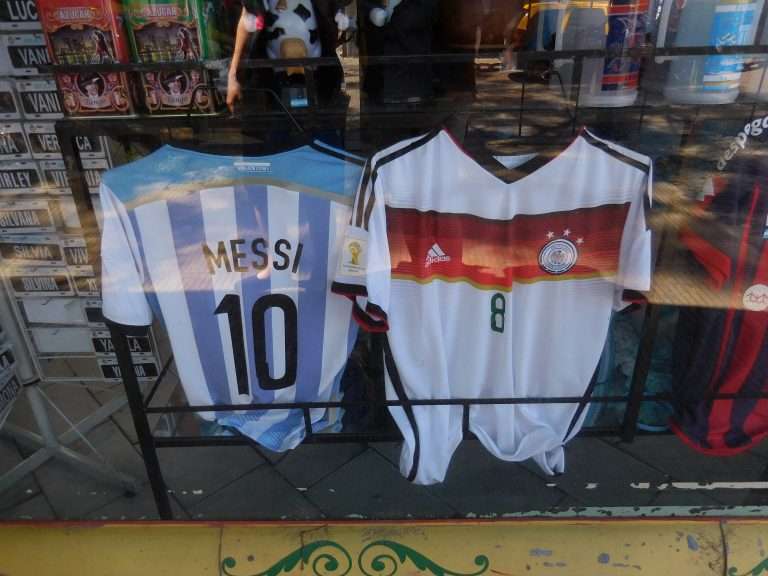 World Championship title – a project or a process of team growth? 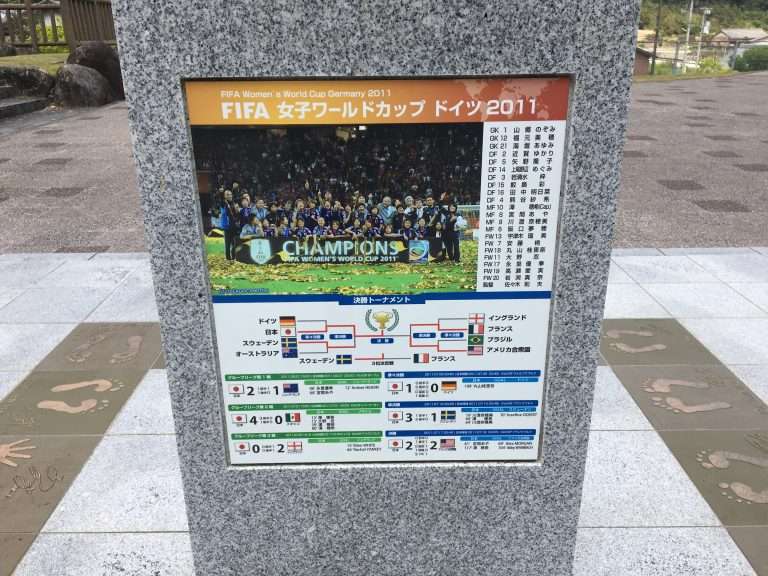 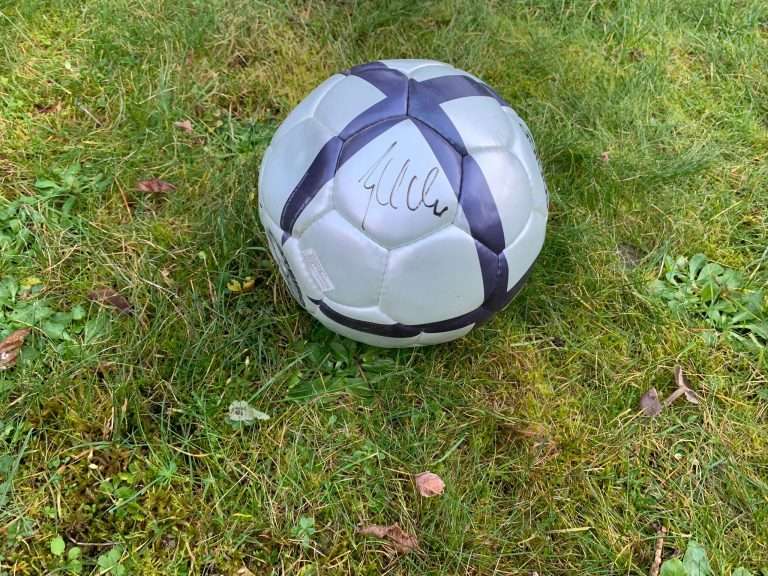 A Change Manager for the German Football Fairy Tale